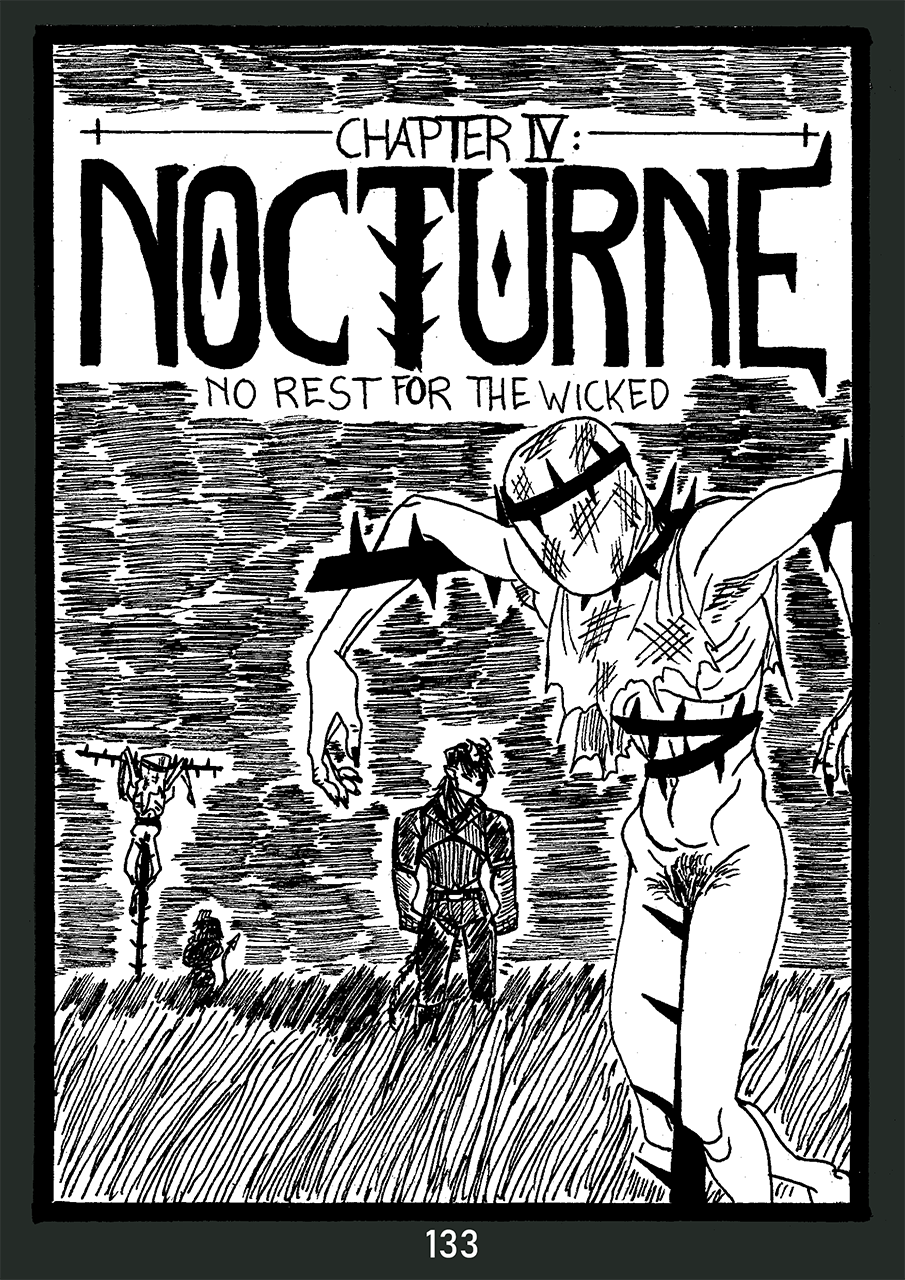 While most of the New World (which would become Norra) was under the rule of the Tyvan Isles for many years, the enormous expanse of grasslands and groves located in its South was firmly in the grasp of another sovereign, one whose realm at one point was so vast, it is said the sun never set on his land. In Torquemada, as this region is known today, the grand tradition of boundless cruelty in the name of God established by those who first conquered it, lives on even after secession.